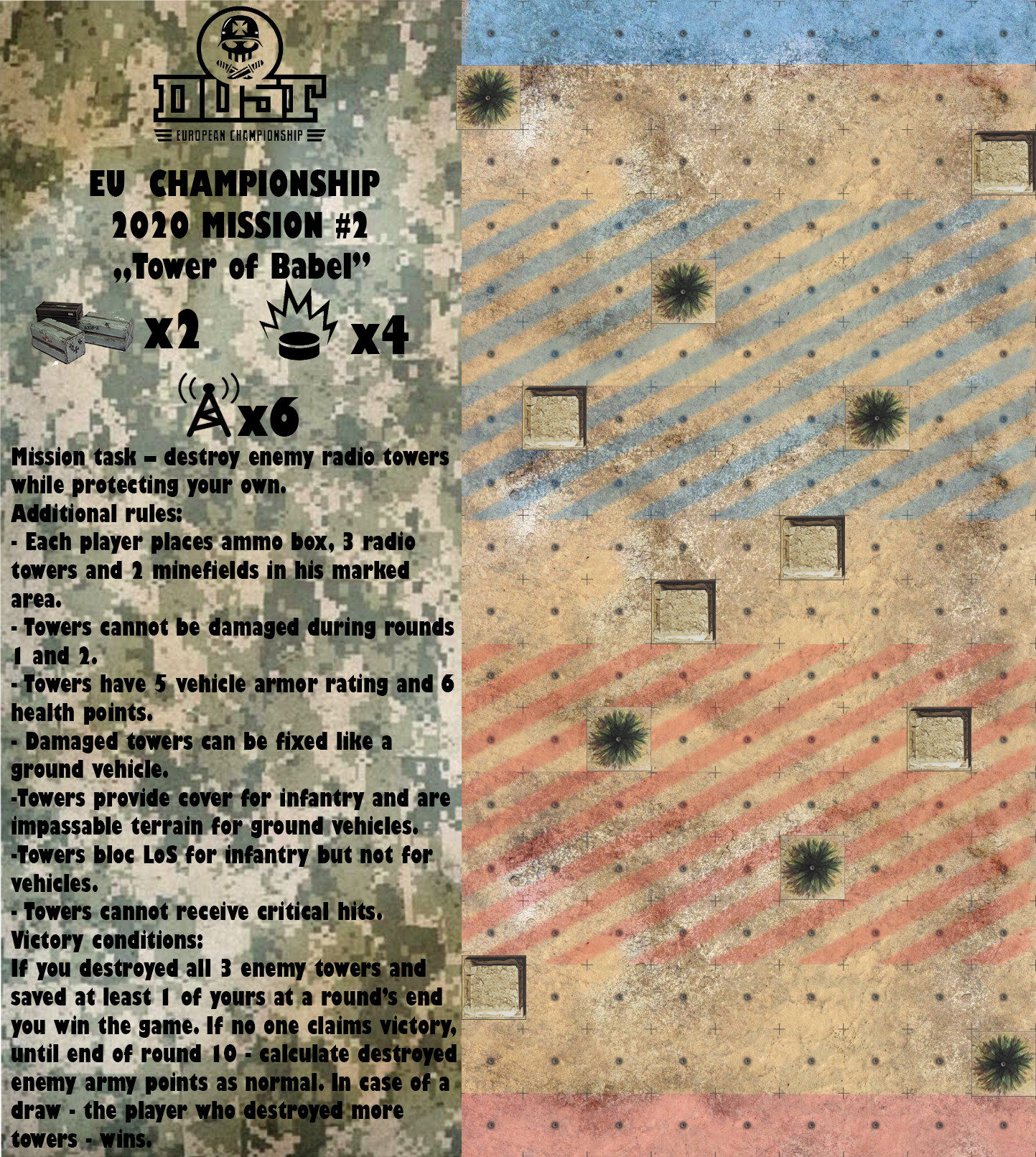 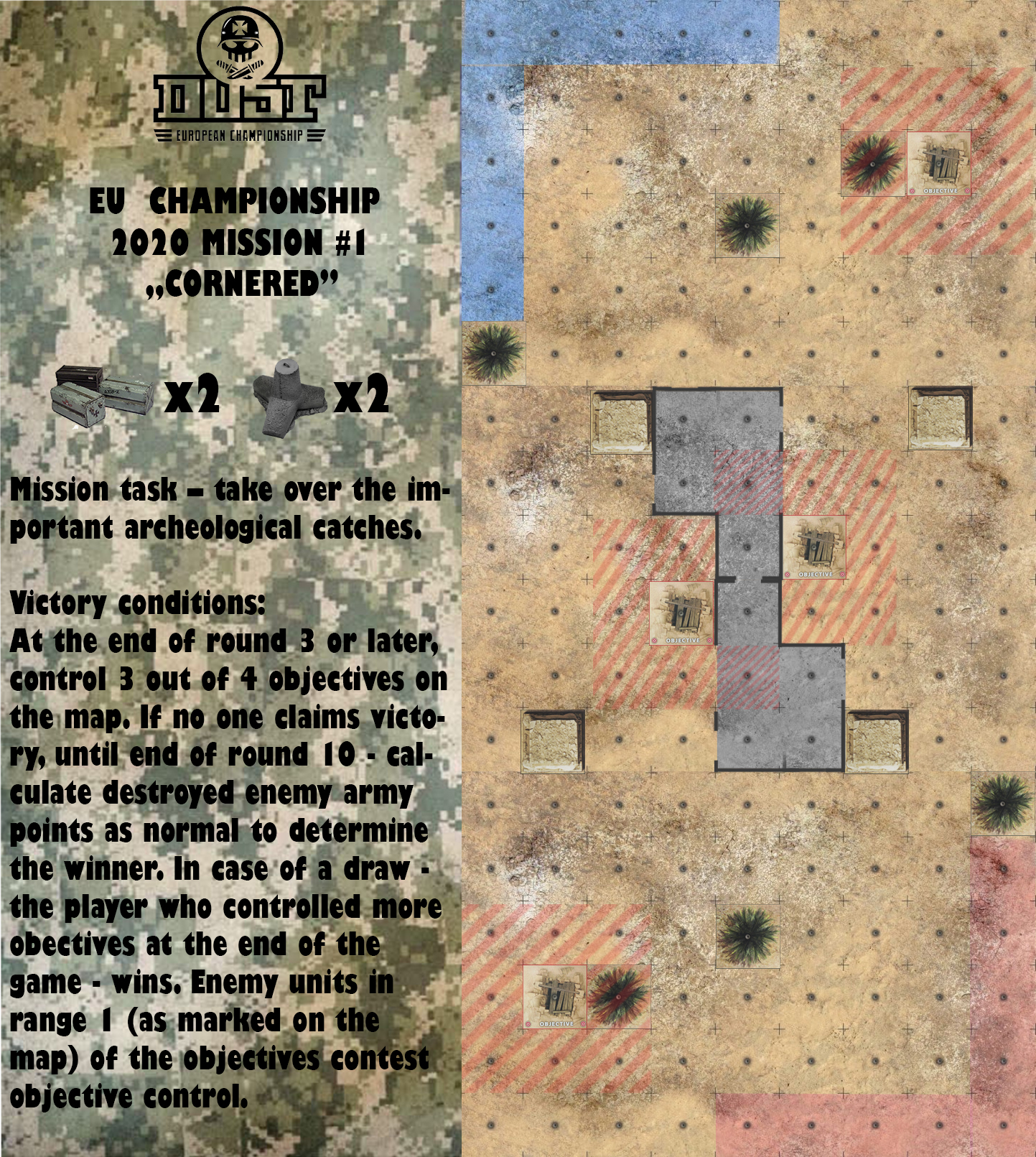 Revisit with us the great EU Champs of 2017
Gallery link – https://photos.google.com/share/AF1QipO5UXr42PHkhRCop5SnQ7yNIbQTXTPwd2Zk7S4W65TlaLTtUKgyqfMAECOoTCcyWw?key=Y1pWNGxVSFFrcGRHbDQwSnpEb1hpTG8wUi1qWWNB

This year’s championship will be held at the below location:

Centrum Sportów Umysłowych (in English – center for brain games) is a well known location that serves poker, chess and other classic games tournaments and meetings. This year it’s door will open also for Dust players. The venue is located in southern Warsaw, next to a Czech restaurant, a supermarket and 5 minutes of slow walk from a nearby metro station (Imielin). 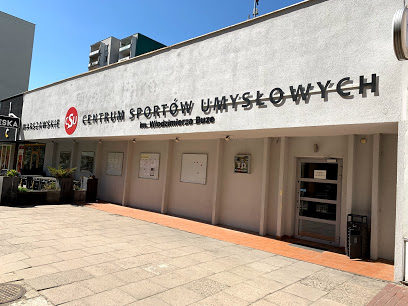 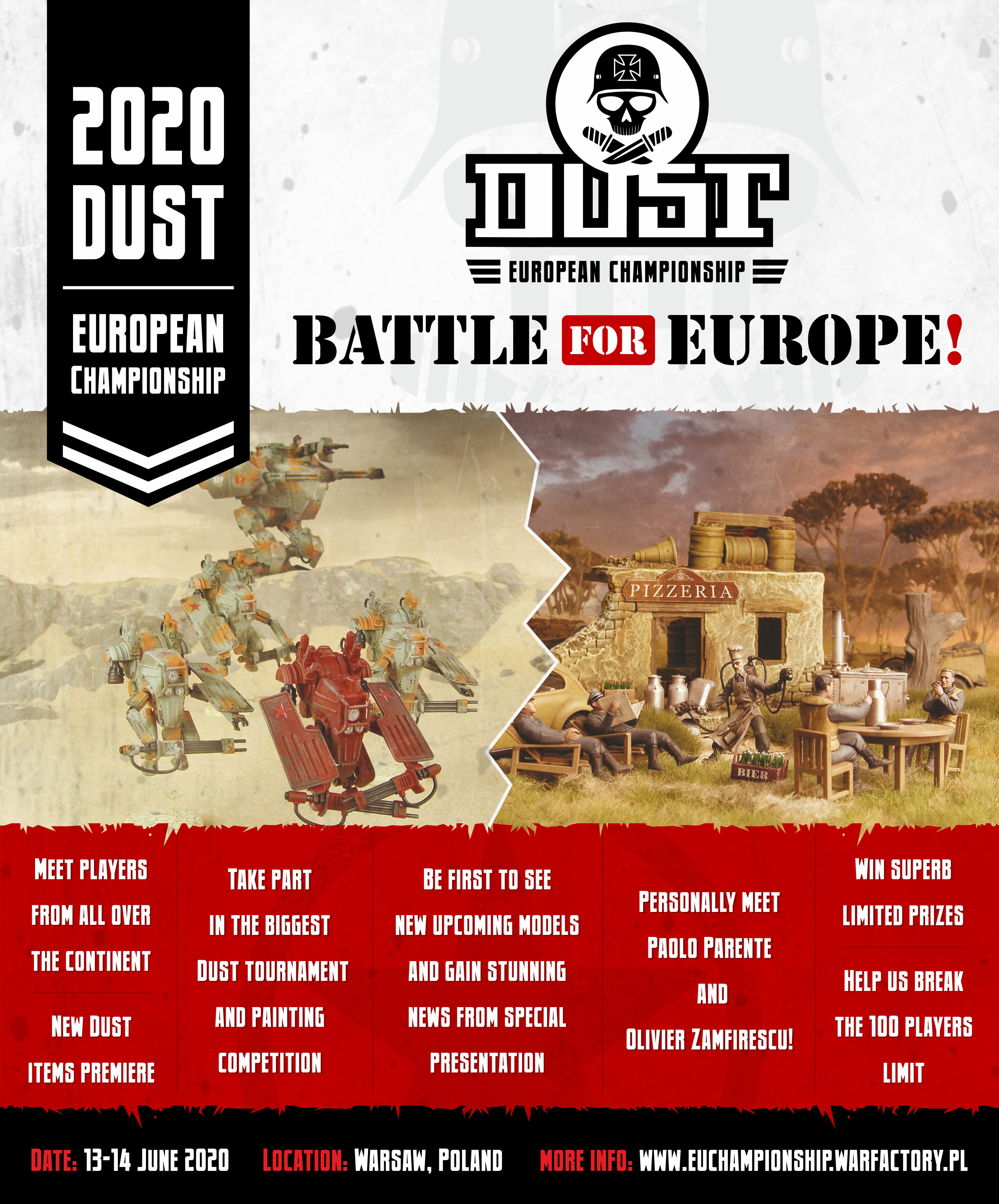 Boys and girls. The heat wave is getting worse and worse and probably it won’t be any better during the weekend. Hence we decided to change the location to one that has air conditioning.
The new location address is street Smulikowskiego 6/8 00-389 Warsaw. The entry to the building is from the river side. We will be posting photos of entrance and how to get to the tournament in the closing days.

What to see in Warsaw?

Some of you will be arriving soon into Warsaw. For those getting here much ahead of time we started putting together a short guide on what to see and visit by one of our SSU comrades – Szymon Skoczyński!

Warsaw as a pearl of Europe. A gateway between the east and west of the city where the masters of Dust will collide their armies …
But it is not the war itself that makes man live. When the dust settles, the brave generals look around …
And there is something to support entertainment, culture, food.
Let’s start with food – Varsovians are known for their culinary searches … so the innkeepers outdo each other in their offer. I will allow myself to offer you 4 positions:
– Hektor – a small local restaurant with excellent Polish food (pork chops are mandatory!!!!!!)
– Swede’s topic of Polish, Czech and Central European food – perfect muscles and beer for that

… cooks have no mercy about the size of the portion)
– The inn under the Red Pig – a place known to all higher SSU officers, from well-informed sources we know that the legendary turn which became the flag of the Lieutenant (прапорщик) Vasily ‚Red Banner’ Kirichenko was taken away drunk just from here!
– And finally, for Kraken – rum and tentacles if you confess the great ancient ones – worship them here with Shrimps from Chorizo and one of more than 300 rums! (Or take a double Relese Kraken at once and shake Cthulu’s hand

But not the food alone, man lives … a bit of culture!!!!
In addition to occasional performances of street players it is worth to walk over the Vistula and visit the most beautiful building in our great beloved city of Pałac Kultury i Nauki – certainly will help in this 2 bars Bar Studio and Kulturalna from which dances on warm evenings quickly move to the big square in front of the palace. It’s also worth going to the observation deck to see the city’s panorama!!!! While visiting Warsaw it is also good to visit our museum of the Polish Army (we have there a tank, cannon, rifle and COSMIC VESSEL of the People’s Polish Army and many other wonders) and right next to the famous Polish palm tree and party house.
All the fans of the true forces of the People’s Liberation should go on a tour of the MDM – the socialist-realist utopia in the city center and those with more conservative tastes must see the Old Town …